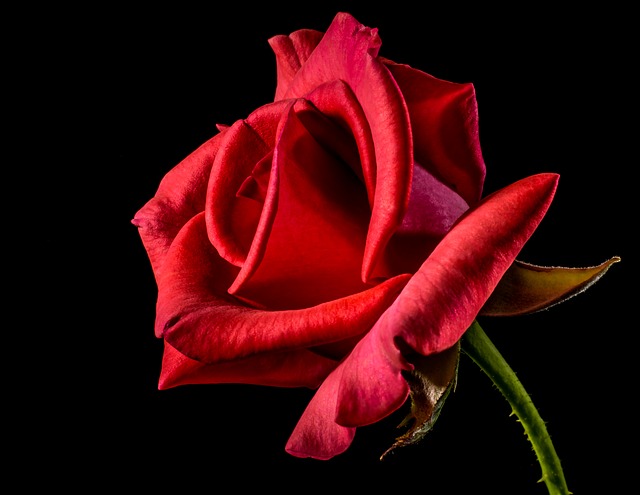 You may have heard (or seen) that Jennifer Lopez performed at the Billboard Latin Music Awards, giving a moving tribute to Selena Quintanilla Perez. I’ve embedded the video below for those of you who missed it. Regardless of your opinion on the performance (J.Lo has gotten some criticism that her voice can’t carry off the Selena songs), the performance is worth checking out.

I remember where I was when Selena was shot. I have this vivid memory of  that day and the days after. It’s bittersweet to see the 20th anniversary of the event. However, I’m glad that her talent and contribution to the Latino community are being celebrated.

SOURCE: Watch J.Lo’s Moving Tribute to Selena at the Billboard Latin Music Awards and Just Try Not to Cry | Cosmopolitan