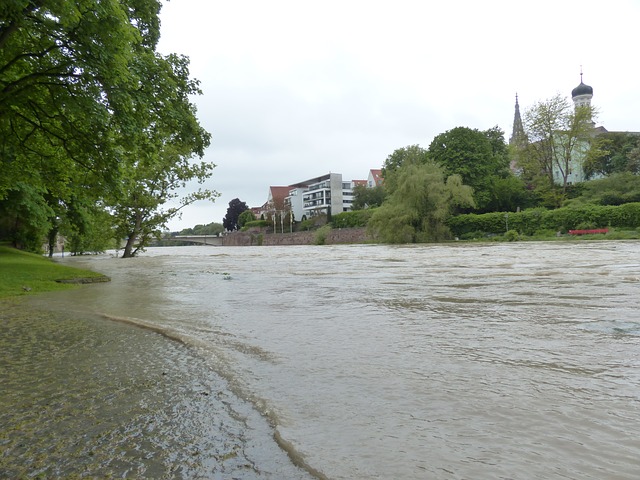 Today’s video pick is this amazing video showing the “day after” flooding in Houston earlier this week. Many are comparing this to Tropical Storm Allison, which caused billions in damage and was one of the worst natural disasters in Houston history. I’m lucky in that no one in my family suffered any losses or water damage in the recent floods.

This short video was shot using a drone. It was shared by Mashable on their YouTube channel.

The floods have been a remarkable turn of events for a region that was still mired in drought as of three weeks ago. That drought, which had affected Texas since 2010, is now effectively over in most areas, as is a long-running drought in Oklahoma.