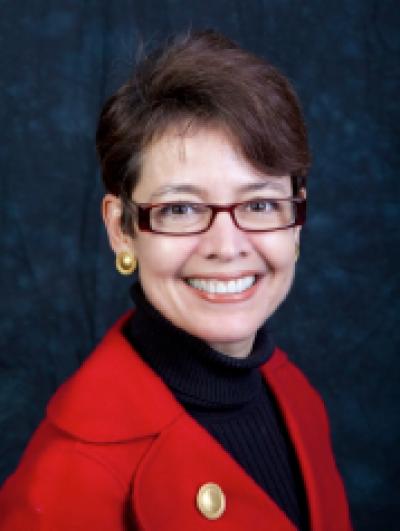 During her yearlong stay as a Fulbright U.S. Scholar, Bencomo will teach courses on the Mexican journalistic chronicle genre at the University of Guadalajara.  She will have access to periodicals, newspapers and weekly magazines that would not be available to her otherwise.  Additionally, she will interview journalists to learn more about the process of reporting on narco-violence.

The journalist who writes a chronicle piece, this hybrid piece, may use data and numbers, but in a broader context. The chronicle reporter will ask ‘Who are the victims? Why was a 15-year old girl dancing in a casino at 5 p.m. in the afternoon? Why was she not in school,'” said Bencomo. “Even though the journalists chronicle the horrors of narco-violence, they usually find a novel and humanistic approach to the story and leave the story open-ended, rather than reporting a traditional journalistic piece that answers who, what, when, where and why. For some writing a chronicle, the drug lord is not necessarily 100 percent evil.

From July to early August, Bencomo will relocate with her family to Guadalajara. She is excited to engage in research and for people in Mexico to see someone from the U.S. who is interested in learning more about Mexico and willing to establish formal links and exchange programs with scholars.  For more information about Bencomo Click Here.