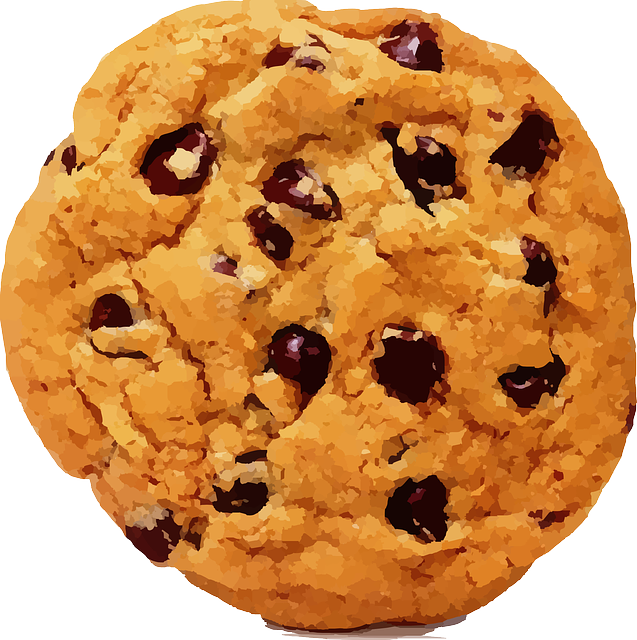 The Cookie Monster, named Comegalletas, is coming to Univision in “Planeta U,” a new 30-minute Spanish-language show. This will be the first Spanish-language show produced by Sesame Street for US audiences. Announced by Univision, “Starting August 1st, Kids Will Laugh, Play and Learn with Elmo, Rosita, Cookie Monster And Friends During The ‘Planeta U‘ Saturday Morning Children’s Block.”