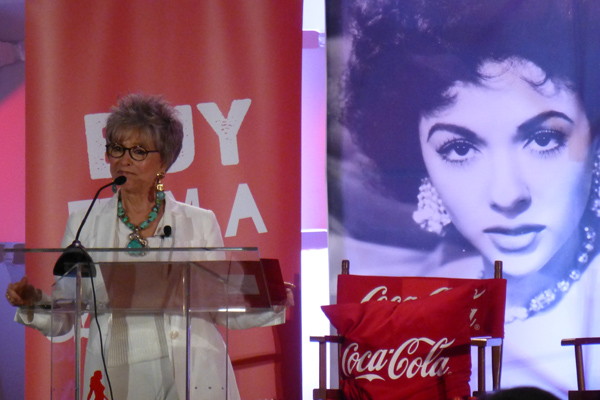 Actress and singer Rita Moreno was selected as one of the 2015 Kennedy Center Honors, recognizing her lifetime artistic achievement. She was presented with her award at a ceremony earlier this month, along with singer-songwriter Carole King, filmmaker George Lucas, conductor Seiji Ozawa, and actress and Broadway star Cicely Tyson.

According to Wikipedia, Moreno is “the only Hispanic and one of the few performers to have won all four major annual American entertainment awards, which include an Oscar, an Emmy, a Grammy and a Tony, and was the second Puerto Rican to win an Academy Award.” More important, she was the “first Hispanic to win an Emmy (1977), a Grammy (1972), an Oscar (1962) and a Tony (1975).”