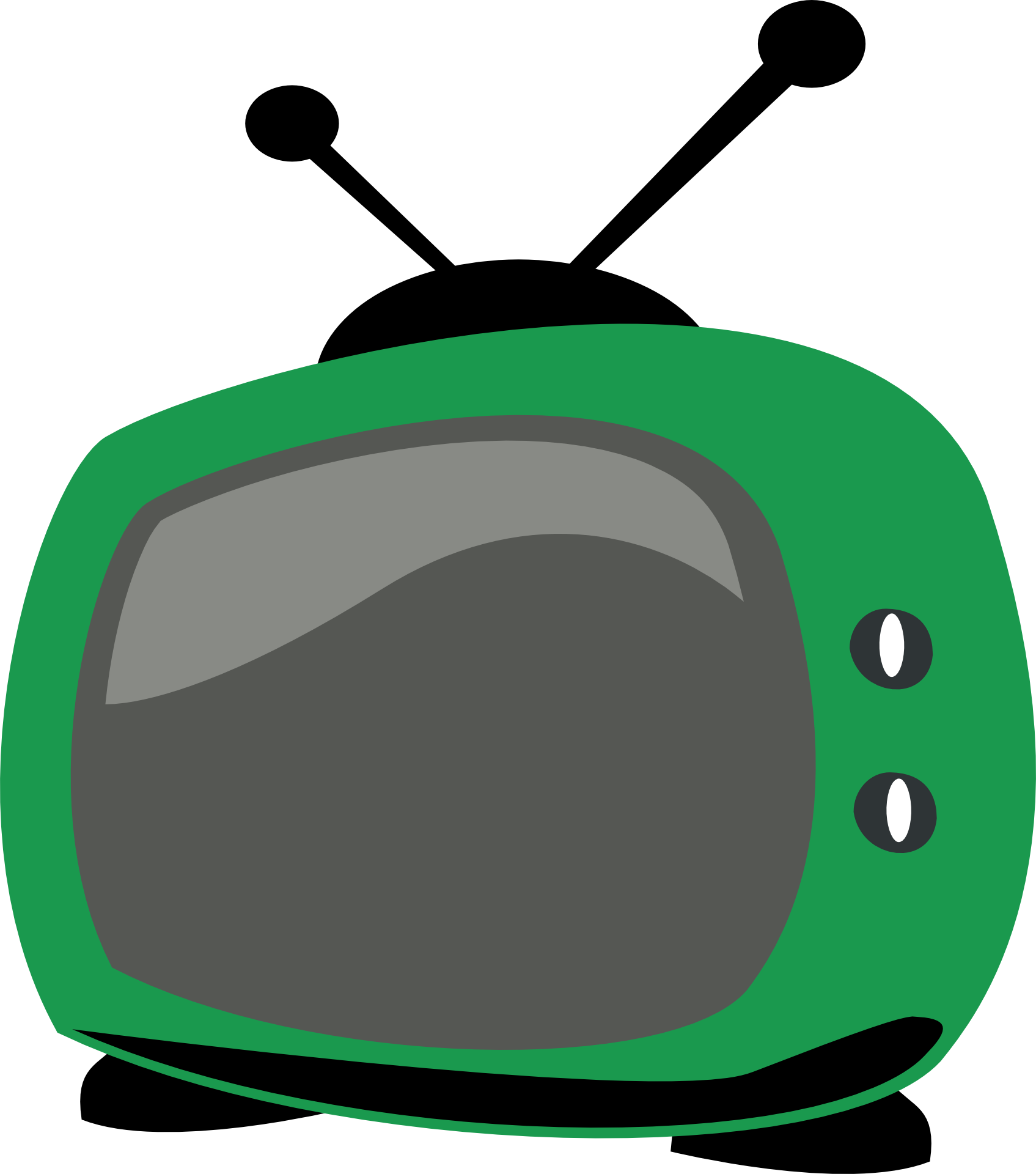 Attention science fiction fans! NBC Universo is rolling out the first-ever airing of “Battlestar Galactica” in Spanish in the US starting today! The first episode runs on Wednesday, July 29, 2015 at 9 pm ET/PT. So if you’re interested in catching Adama senior and junior, Starbuck, and others trying to save the human race … In Spanish! … then this is your chance.

“Battlestar Galactica” is SyFy’s most successful show, with the space opera still reported as their highest-rated show ever. With Edward James Olmos and Mary McDonnell playing the head of the military and the head of the government respectively, the show’s caliber of acting was always superb. Of course, if you don’t like science fiction, then just let this pass on by.

Now I just have to figure out what channel NBC Universo is on my cable provider.