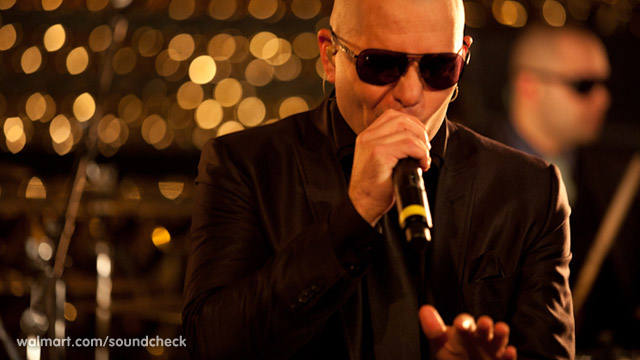 The Houston Livestock Show and Rodeo present Pitbull for one of this year’s Rodeo concerts:

Armando Christian Perez is a Latin GRAMMY®-award winner with many pseudonyms. Most commonly known by his stage name, Pitbull, the Miami native also has titled himself as Mr. 305 and Mr. Worldwide. Just as his monikers suggest, the musical superstar has grown from his hometown of Miami, the 305 area code, to international success, Mr. Worldwide.

Raised by parents who emigrated from Cuba, Pitbull incorporates his cultural heritage and roots into his music. The multi-talented artist mixes English and Spanish in his lyrics and has produced an entire Spanish album, “Armando.” Since his debut album in 2004, Pitbull has produced seven studio albums, produced No. 1 hits in multiple countries and sold out concerts in North and South America, Europe, Asia, and Australia. The artist has scored two No. 1 hits on Billboard’s Rap Albums with his debut album, “M.I.A.M.I.,” and 2009’s “Rebelution.” Called “The Master of Collaborations,” Pitbull’s latest album, “Globalization,” was released in 2014, and is made up entirely of collaborations.