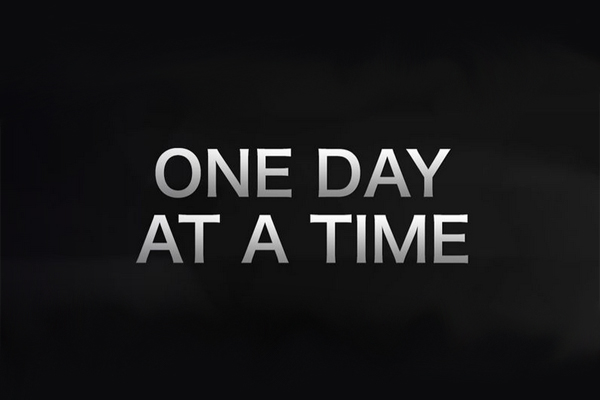 Netflix is continuing its efforts to provide quality original content that appeals to Hispanic markets. They’ve hit homeruns with “Narco” (which I actually didn’t like) and “Club de Cuervos,” as well as “Orange is the New Black.” The latest project announced is a remake of the 1970s hit series “One Day at a Time.” The Netflix version will star Oscar and Emmy winner Rita Moreno in the role of the grandmother.

Deadline.com reports that the remake version will center around a Cuban-American family, with the mom being a recently-separated former member of the military. Of course, she’s raising teenagers, in this case a girl and a boy.

I’m looking forward to seeing who they cast and how the re-interpret the show. I haven’t found any info yet on when the show will be out.

About Rita Moreno
According to Wikipedia, Moreno is “the only Hispanic and one of the few performers to have won all four major annual American entertainment awards, which include an Oscar, an Emmy, a Grammy and a Tony, and was the second Puerto Rican to win an Academy Award.” More important, she was the “first Hispanic to win an Emmy (1977), a Grammy (1972), an Oscar (1962) and a Tony (1975).” She also recently was received the 2015 Kennedy Center Honors. SOURCE: Hit TV sitcom will hit Netflix as a show about a Cuban family | La Voz

Official “One Day at a Time” page on Netflix