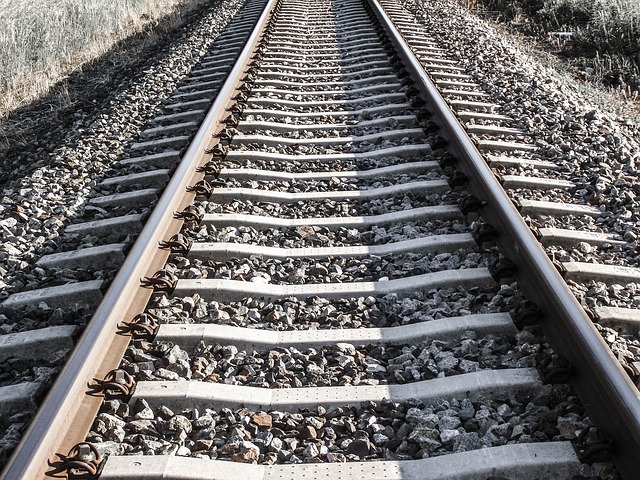 RAILFEST 2015 is coming on Saturday, May 23, a celebration of the grand opening of two new light-rail lines: The Green Line (East End) and the Purple Line (Southeast).

The grand opening of these two new lines will feature a city-wide party at BBVA Compass Stadium, featuring NE-YO, the award-winning American R&B singer/songwriter. METRORail will offer free rides on May 23.

Doors will open at 4:30 p.m. to all ticket holders. At 5 p.m., the RAILFEST will start with the Green and Purple Lines meeting in front of the stadium while the TSU Marching Band performs.

The musical acts will offer something for everyone. The Ernest Walker Band, a jazz group from the Southeast area, and the Zenteno Spirit, a Latin jazz group from the East End, will start the show. Later, the Latin R&B singer Frankie J will perform for 45 minutes. At 7:45 p.m., NE-YO, who won a Grammy in 2009 for “Miss Independent,” will conclude the program. Mayor Annise Parker and METRO officials are scheduled to speak.

The evening will be capped by a dazzling display of fireworks.