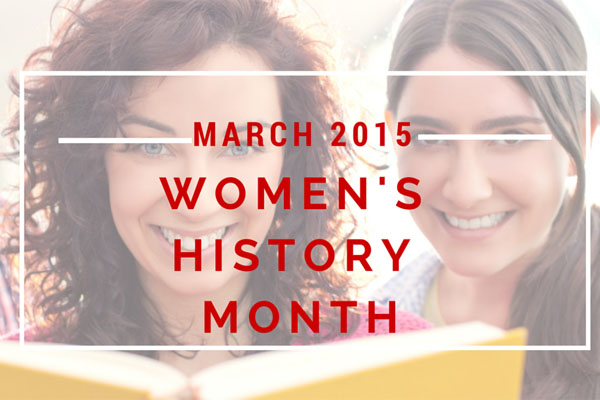 Dr. Laura Murillo was named president and chief executive officer of the Houston Hispanic Chamber of Commerce (HHCC) in 2007. Under her leadership, with the support of HHCC’s Board of Directors, membership and revenues have increased and HHCC has become one of the largest chambers in the country. Prior to her role as president and CEO, Murillo was senior executive director at Memorial Hermann, Texas Medical Center.

She began her career at the University of Houston in student services and was promoted to the position of Director for the Urban Experience Program sponsored by the Office of the President and the Center for Mexican American Studies, at age 23, which earned her the honor of being the youngest person to hold the Director’s position in the history of university.

Texas Executive Women and the Houston Chronicle honored Laura as a “1997 Woman on the Move.” Texas Hispanic Magazine named Laura among “Houston’s Most Influential Hispanic Women.” She was also honored as the “Latina of the Month” by the Houston Calendar. Murillo is a graduate of the United Way’s Project Blueprint. She was selected as a member in the Greater Houston Partnership’s 2005 Center for Houston’s Future class.

Murillo was named as the UH College of Education’s Outstanding Alumni of the Year and she received Telemundo’s Excellence in Education Award. She participated in the Asian American Studies Doctoral Fellowship held at the University of Beijing in China.

Murillo served on the Women’s Leadership Forum hosted by the United States Department of Labor Women’s Bureau, a federal Agency established by Congress to promote policy and develop programs, which benefit women in the workforce. She was chosen as one of the panelist of prominent executive women for the Texas Diversity Council’s 2006 “Women in Leadership Symposium.”