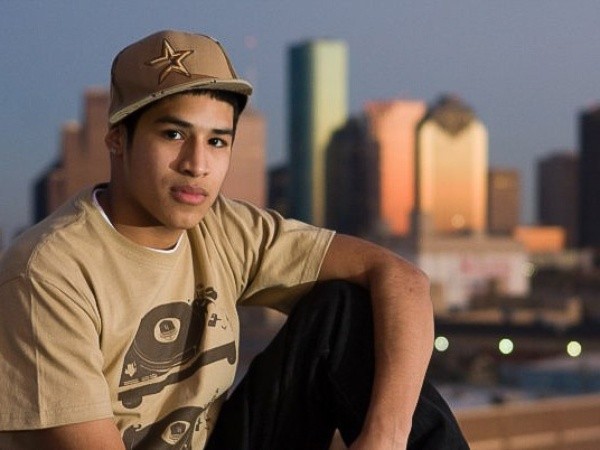 If like me, you’ve heard the recent ‘Go Get It’ Houston Community College ads on local radio and television stations and thought “who is that rapper?  do I know him?,” you just might.

As it turns out, the rapper on those spots is none other than Galena Park’s own Hip-hop artist Baby Jay.  Baby Jay has been rhyming positive messages in rap music since before he was a teenager.  Recently he released his sophomore album Luv & Respect, which includes the track ‘Go Get It.’

According to HCC officials, it was their student body who elected to feature Baby Jay on the new ‘Go Get It’ campaign.