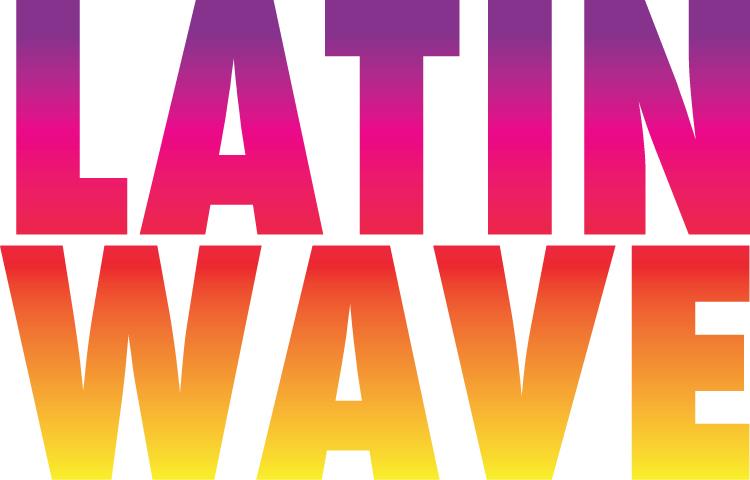 The Museum of Fine Arts Houston holds the Latin Wave film festival every year. This year marks the 10th anniversary of the festival and will be held from April 30th to May 3rd, 2015.

The Latin Wave film festival features internationally acclaimed films and the filmmakers who made them. The filmmakers travel here to present and discuss their films, giving Houstonians a chance to meet them in person. Check out the films:

Want to see the films in Latin Wave 10 at a discount? Purchase a Latin Wave TEN Pack and you’ll get 10 tickets for $75, which would cost $100 individually.