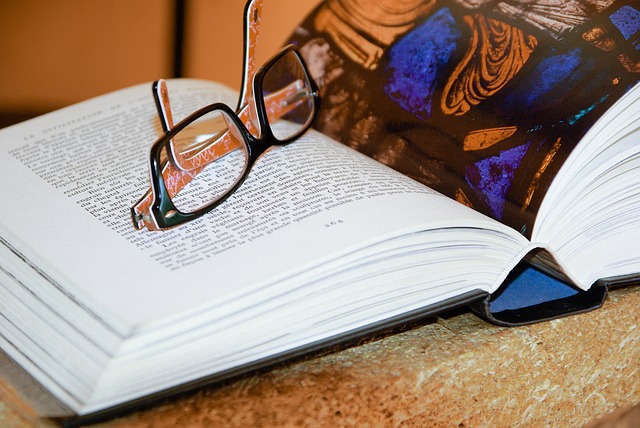 Las Comadres and Friends National Latino Book Club is honored to announce that our March 2015 Book of the Month selection is “Rise Up and Shine! My Secrets for Success in Career, Relationships, and Life” by Cristina Saralegui.

For more than two decades Cristina was the host and executive producer of “The Cristina Show” one of the highest rated programs on Spanish-language television. Cristina was named one of the “25 Most Influential Hispanics in America” by Time and was the first Spanish-language television personality to receive a star on the Hollywood Walk of Fame and the first Latina to be inducted into the Broadcasting & Cable Hall of Fame where she joins such television legends as Walter Cronkite, Barbara Walters and Johnny Carson. But “having it all” hasn’t always come easy for Cristina. In Rise Up & Shine!, Cristina doesn’t just reveal the secrets behind her success. She also shares personal, hard-won lessons that have helped her through life’s most difficult moments, like the cancellation of her Univision talk show after twenty-one years of dedicated work and her son’s life-threatening battle with bipolar disorder.