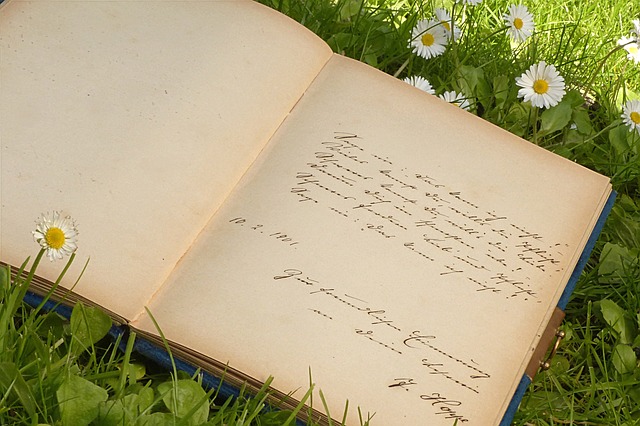 Poetry fans rejoice! We may soon have access to previously-unpublished works from Pablo Neruda. All that’s needed (as of today) is approximately $20,000 of additional funding.

Neruda was a Nobel-Prize winning author best-known for his romantic poems. He spent a lifetime as a Chilean diplomat and politician in addition to his (numerous) contributions to the world through his art. He is widely considered to be among the greatest poets of the 20th century; I believe he is one of the greatest of all time.

Last year archivists found a collection of Neruda’s unknown and unpublished poems. This is a tremendous find and a treasure for the literary world.

Copper Canyon Press is running a Kickstarter campaign to help publish this new collection of Neruda’s work. If they meet their $50,000 mark, the book will be published for Spring 2016.

I’m not asking you to contribute, I’m not. Especially since I’m not going to contribute either. I’m just passing this along in case you really really want to make this book a reality.