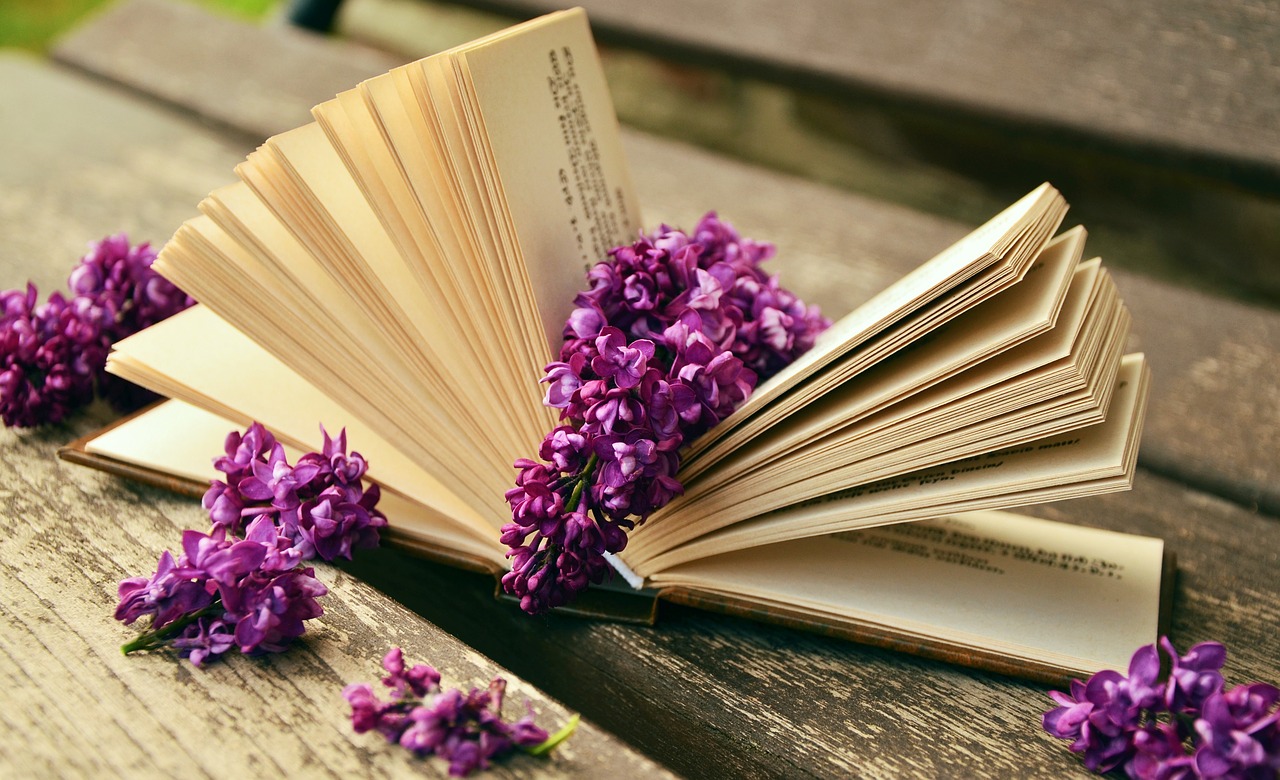 Amazon.com recently announced their fifth annual list of the Most Well-Read Cities in America – and Houston didn’t break the top ten. In fact, Houston ranked No. 14.  That’s a little bit pathetic. And to top it off, we were beat out by Austin, who ranked No. 6.

How was this ranking determined? “The ranking was determined by compiling sales data of all book, magazine and newspaper sales in both print and Kindle format from April 2014 to April 2015, on a per capita basis in cities with more than 500,000 residents.”

So this was determined based on how much people in Houston spent on Amazon. Here’s hoping that we ranked 14th because we were too busy checking out books in the library to actually spend the money with Amazon.

Source: Amazon.com Announces the Most Well-Read Cities in America | Amazon