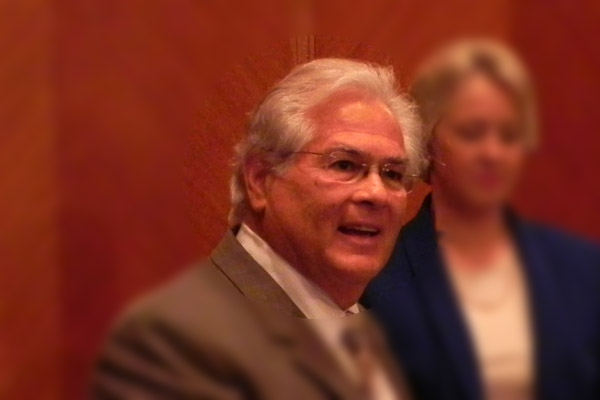 Houston is home to Arte Público Press, the oldest and largest non-profit Hispanic publisher in the U.S. Established in 1979, the publishing house is the brainchild of Dr. Nicolás Kanellos. The efforts of Kanellos, and Arte Público Press, are credited with promoting literature and authors, including Sandra Cisneros and Gwendolyn Zepeda.

“In the early 1970s, it became obvious that Hispanic writers were not being published by mainstream presses,” says Nicolás Kanellos, Ph.D., director of Arte Público Press and a professor of Hispanic literature at the University Houston. “Because there was no outlet for the creative efforts of these Latino writers, their work was condemned to be forgotten, lost or just delivered orally through performance.” (quote via Arte Público Press)

Kanellos was a recipient of the 2013 Mayor’s Hispanic Heritage Awards, for Education In the Community. The award is given every year to recognize exemplary Hispanics who have made outstanding contributions toward improving the quality of life within the Hispanic community. As a result, Kanellos was profiled by NBC Latino.

More about Kanellos
Kanellos has been a professor at the University of Houston since 1980. He is the founding publisher of the noted Hispanic literary journal The America Review and is also the founder of the nation’s oldest Hispanic publishing house, Arte Público Press. Kanellos is the director of a major national research program recovering the U.S. Hispanic Literary Heritage of the United States. In 1994, President Bill Clinton appointed Kanellos to the National Council on the Humanities.  He was the first Brown Foundation Professor of Hispanic Studies at University of Houston.

Kanellos has authored several books and articles; he has also provided invaluable research, and helped other writers get published. He is recognized for his scholarly achievements, receiving the Denali Press Award of the American Library Association; American Book Award in the Publisher/Editor category; Hispanic Heritage Award for Literature presented by the White House; as well as various fellowships.  He was also elected to the Spanish American Royal Academy of Literature, Arts and Sciences in Spain.