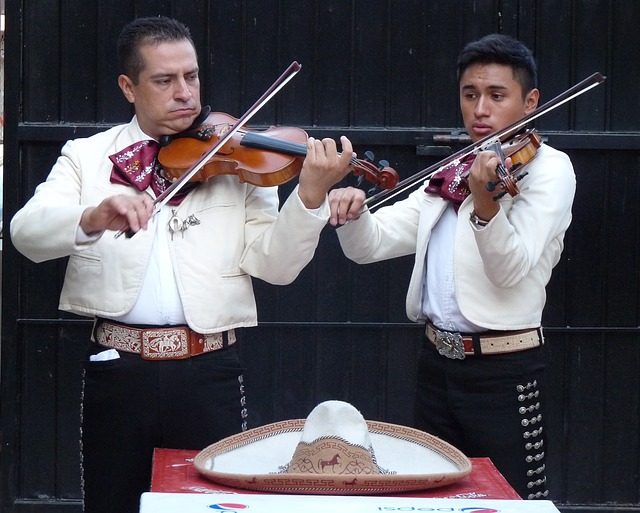 Sung in Spanish and English with projected translation

Set on a Mexican hacienda in 1910, just prior to the Mexican Revolution, the story traces how the country’s cultural conflicts and nationalistic struggles shape one family across generations.

HGO’s 2010 mounting of the world’s first mariachi opera, Cruzar la Cara de la Luna/To Cross the Face of the Moon, with Mariachi Vargas de Tecalitlán, not only captivated audiences in Houston, but went on to hit runs in San Diego, Chicago, Paris, and Tucson and Phoenix, Arizona. HGO brought Cruzar back to Houston in 2013 for three sold-out performances. Now the company will present a second mariachi opera from the same creative team of José “Pepe” Martinez and Leonard Foglia, fresh from its March 2015 world premiere at Lyric Opera of Chicago.

Cruzar, the first mariachi opera, was described by the Chicago Tribune as “[a] moving story with universal appeal, performed with enormous zest and color…” The Houston Chronicle observed, “The mariachi music by José “Pepe” Martínez…[is] suave and melodious, [and] its almost unceasing glow reaches into the souls of the characters.”