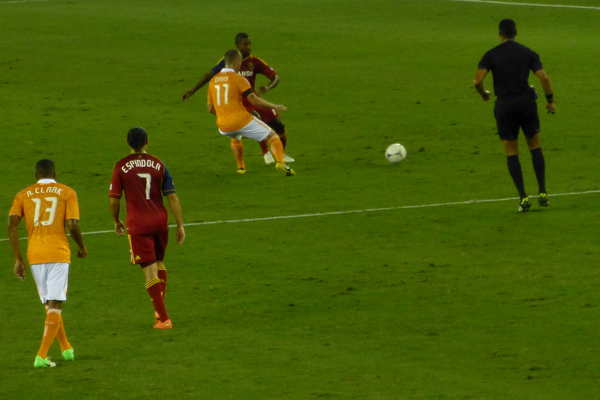 Forbes Magazine has compiled a “most valuable soccer teams” list for the first time since 2008. And when they say “most valuable” they actually mean how much the team is worth, as in valued at in estimated dollars.

The “most valuable?” The Seattle Sounders, with an estimated value of $175 million.

I’ve included some photos from the last time I went to a Dynamo game… sometime last year, I think.