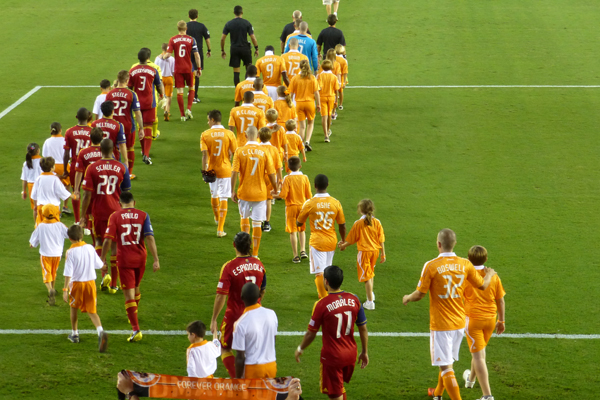 The Houston Dynamo announced this week that Mexican businessman Gabriel Brener and an investment group have purchased the majority interest in the team. The purchasing group includes Brener and two other businessmen, Ben Guill and Jake Silverstein.

And, just to put this in perspective, Forbes magazine valued Houston Dynamo as the fourth most “valuable” team. They estimated its value at $200 million, and increase from the $125 million estimated value in 2013.

We’ll have to wait and see if the new ownership brings any changes to the team or its management. In the meanwhile, check out “Q&A with new Houston Dynamo and Houston Dash managing partner Gabriel Brener” on the Houston Dynamo website.