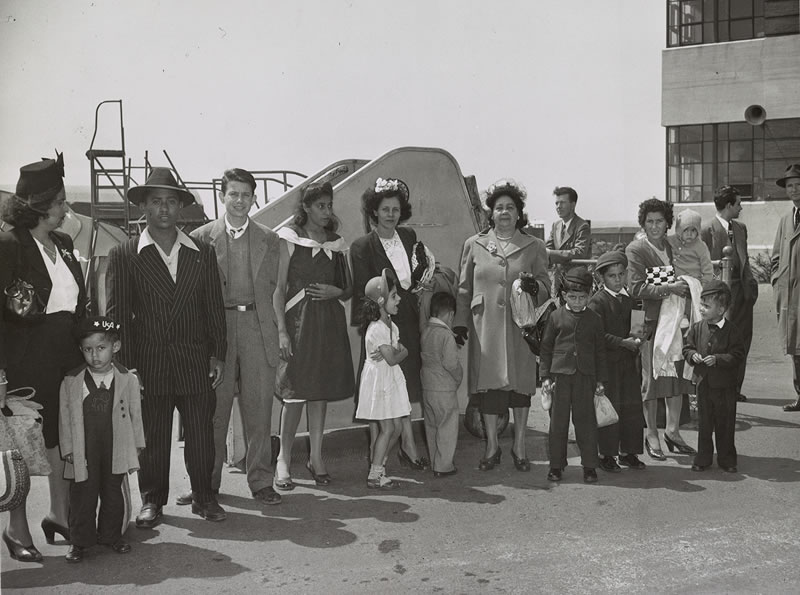 Premiering tomorrow night and continuing on September 24th and October 1st, PBS’ landmark documentary Latino Americans is the “first major series for television to chronicle the rich and varied history and experiences of Latinos.”  Produced by Emmy Award-winning Adriana Bosch and narrated by actor Benjamin Bratt, the three part series delves into the evolution of the Latino American identity and features interviews with almost 100 Latinos within politics, business and pop culture.

The series will air on PBS on September 17, September 24 and October 1 from 7-9pm CST.  It will also be broadcast nationally in Spanish on Vme, the Spanish-language channel on public television, over six consecutive Fridays beginning on September 20.

To learn more about the Latino Americans documentary Click here.