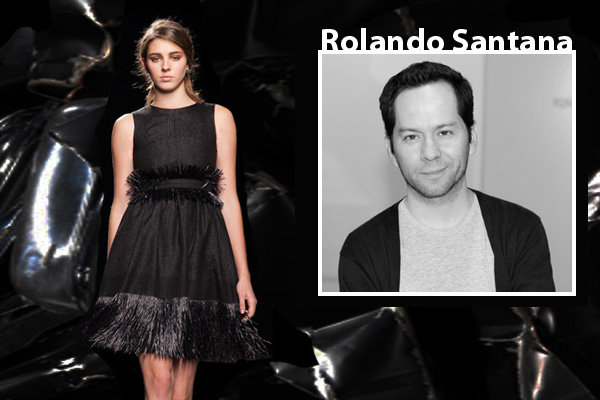 The 4th annual Fashion Houston will be held next week, November 12-15, 2013, with events taking place at the Wortham Center. Fashion Houston has proven to be very successful for the city.

I’ve been told that tickets are still available for those who want to go check out the new fashions and the up-and-coming designers. In addition to the runway shows, there are the After Parties. Information on tickets, ticket prices and VIP access can be found at fashionhouston.net/tickets.

Of particular interest to me is the inclusion on Rolando Santana in the event for Thursday, November 14, 2013. A native of Cuernavaca, Mexico, Santana has had a successful career as a designer. He recently held a show in Mexico City to showcase his new Casino Espanol evening wear collection. Santana’s designs can currently be found at some of the top specialty shops around the country including Houston’s own Elizabeth Anthony/Esther Wolf.

From Fashion Houston: “In 2005, Santana joined Donna Morgan as Creative Director, and in 2006 he was recruited as Vice President of design with Kellwood Company’s Designer Alliance, where he launched the Democracy contemporary dress collection. Within the first season, the Democracy dress collection was being sold in all the major department stores thus turning into a two million dollar line in its first one year. In 2009, after a successful career designing for well-known dress companies, Santana decided that the time was right to open his own collection.”