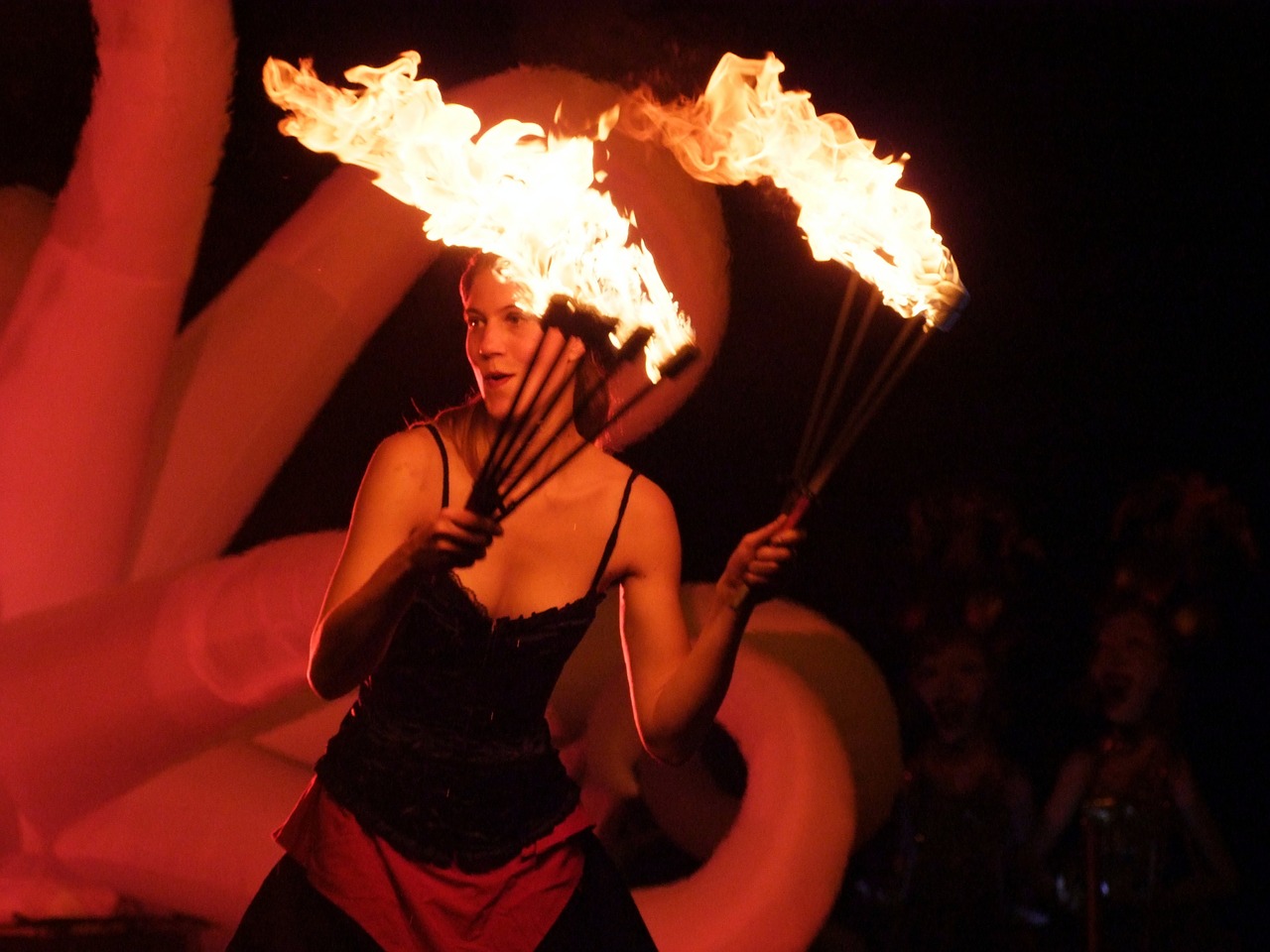 WHERE: Entertainment District in Galveston, Texas

The Mystic Krewe of Aquarius celebrates 31 years since its founding. Join the party at the annual street pageant featuring spectacular floats and 15 marching bands. Costumed krewe members will throw anniversary beads and cups during the parade, sponsored by Miller Lite and Landry’s Hospitality.

— After an extension of the registration, The Latin Podcast Awards have closed the registrations for 2022. The Registration period was available from February to June 22, 2022. It's go time for the nominees. —