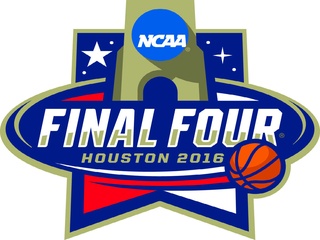 Come Ready to Play, the Final Four Fan Fest is for fans of all ages! Presented by Capital One, Fan Fest is a festival within a festival jam packed with youth clinics, giveaways, concerts, interactive games, special appearances, autograph signings and much more.

Fan fest is the best way to celebrate Final Four weekend in Houston. With children aged 12 and under FREE to enter with a ticketed adult, be sure to grab the neighbors and hustle down to the George R Brown Convention Center.

There is so much to see and do; we’ve decided to keep Fan Fest open Friday, April 1 through Monday, April 4. Try your skills and compete for bragging rights at many hands-on championship experiences. Snap photos with the championship trophy, grab official Final Four merchandise and pick up a sample or two from NCAA sponsors. That’s just the beginning…