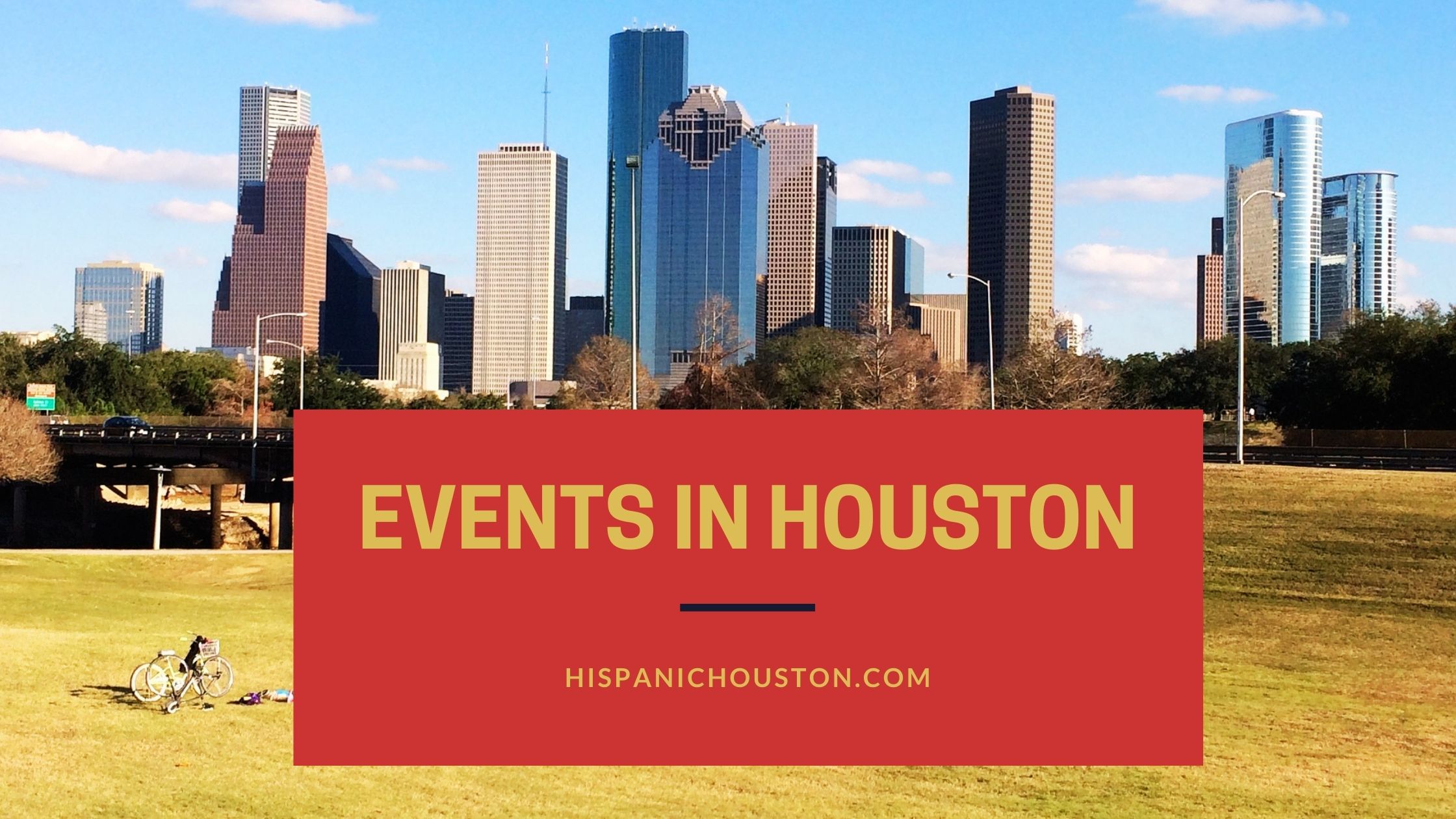 Jorge Luis Chacin is an artist, singer, songwriter, musician and music producer who has been nominated multiple times for the Latin Grammys. His music is a mix of folk rhythms with and the Zulian bagpipe. His first nomination was in 2004 in the category Best Tropical Album as part of a music duo called Bachá. Later, in 2014, Chacin released a solo album called El Color De Mi Locura and received a nomination again for Best Tropical Album.

He was the lead singer and songwriter for one of the most popular bands in Venezuela called Guaco, and wrote and produced more than 40 songs and toured around the world. He’s been a winner of several BMI awards, and he has written songs for well-known Latin acts such as Marc Antony, CNCO, Prince Royce, Thalia, Ricardo Arjona, David Bisbal, and Ricardo Montaner, among others, including the latest single for the Latin boy band phenomenon CNCO, called Fiesta En Mi Casa and De Cero.

He is also the writer of Sprint’s official song for the 2018 FIFA World Cup called 90 Minutos performed by Prince Royce and Chocquibtown, the latest single for Thalia and Gente de Zona, Diego Torres and Carlos Vives, Prince Royce and Marc Antony.

All performances at Miller Outdoor Theatre are FREE!

MIAMI, FL — October 28, 2021 — (LATINX NEWSWIRE) — Doing inspiring work that has the ability of breaking barriers, as well as creatively raising the voice of those who demand greater social justice, were some of the messages of the winning campaigns in the 2021 edition of FIAP. In a new PRODU FastFWD monthly …

Comparing Medicare Plans Could Save You Money

— Medicare Open Enrollment is here. Now’s the time to review coverage and select a plan that meets your health care needs. —
View More