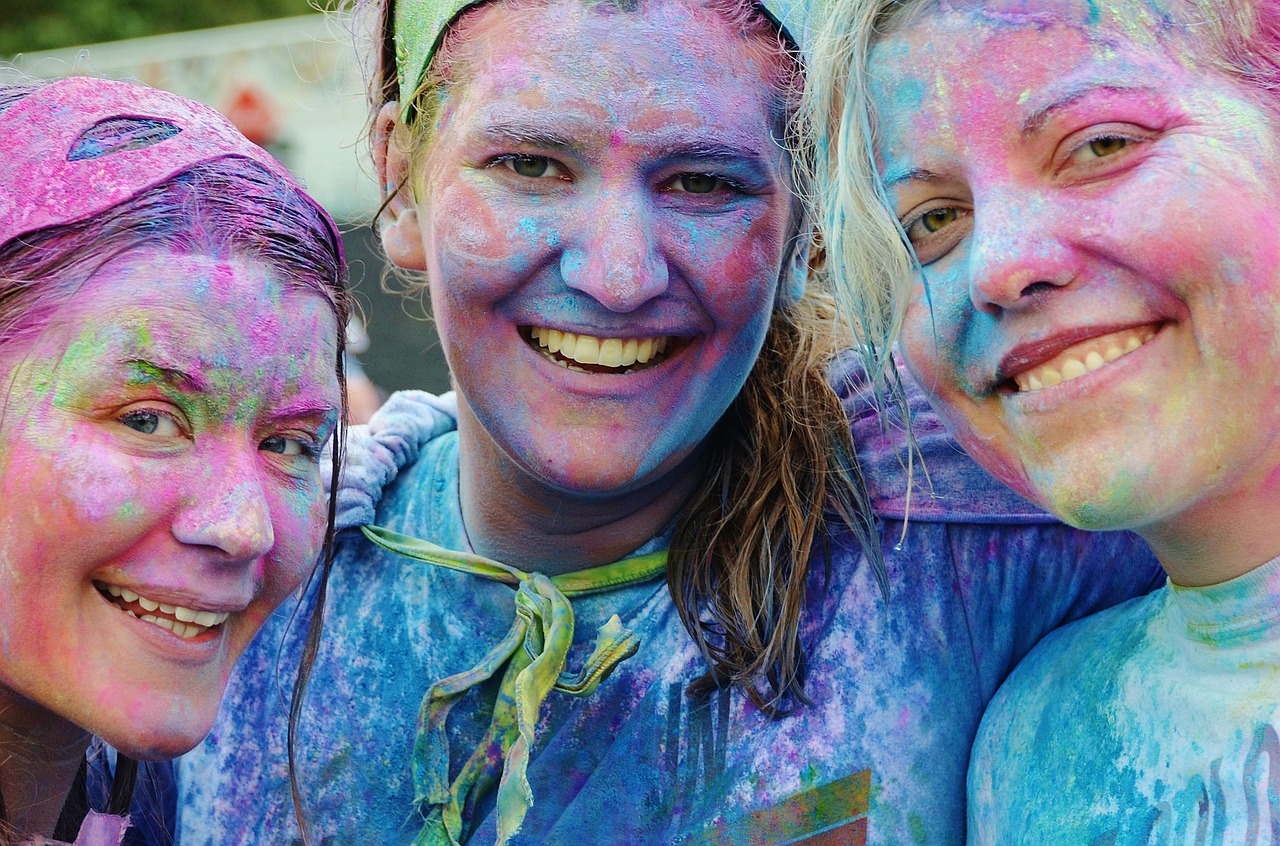 At Hispanic Houston we strive to provide you with a list of ongoing events and entertainment options. Here’s what’s going on in April 2016. Please check with the venue for information on tickets.

Exhibit “La Virgen De Guadalupe: Empress of the Americas” on view until September 5, 2016. This exhibit will be held at Houston Museum of Natural Science, located at 5555 Hermann Park Dr., Houston, TX 77030.

FOTOFEST: 16th International Biennial of Photography and Mixed Media Arts on March 12 to April 24, 2016 at various locations throughout Houston.

MECA Performing Arts Presents: “Women’s Stories From The Margins” on Thursday, April 7, 2016. This event will take place at MECA (Multicultural Education and Counseling through the Arts), located at 1900 Kane Street, Houston, TX 77007.

Latin Wave: New Films from Latin America from April 30 to May 3, 2016 at various locations in Houston.

Find more events at our Events Calendar. You can also find events by type, including: Concerts.