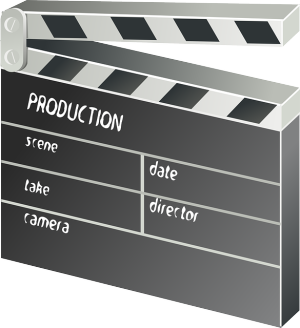 Worldfest-Houston International Film & Video Festival starts tomorrow (Friday, April 4, 2014) and runs through Sunday, April 13, 2014. From their website: “WorldFest-Houston International Film Festival (now it’s 41st year!) continues with its totally dedicated Independent Film screening format for the upcoming April 18- 27, 2008 unspooling at the flagship AMC Studio 30 Dunvale Theaters. WorldFest will screen just 55-60 feature film premieres, with a complete and absolute emphasis on the American and International Independent feature films and with a continuing annual spotlight on an individual country and its films.”