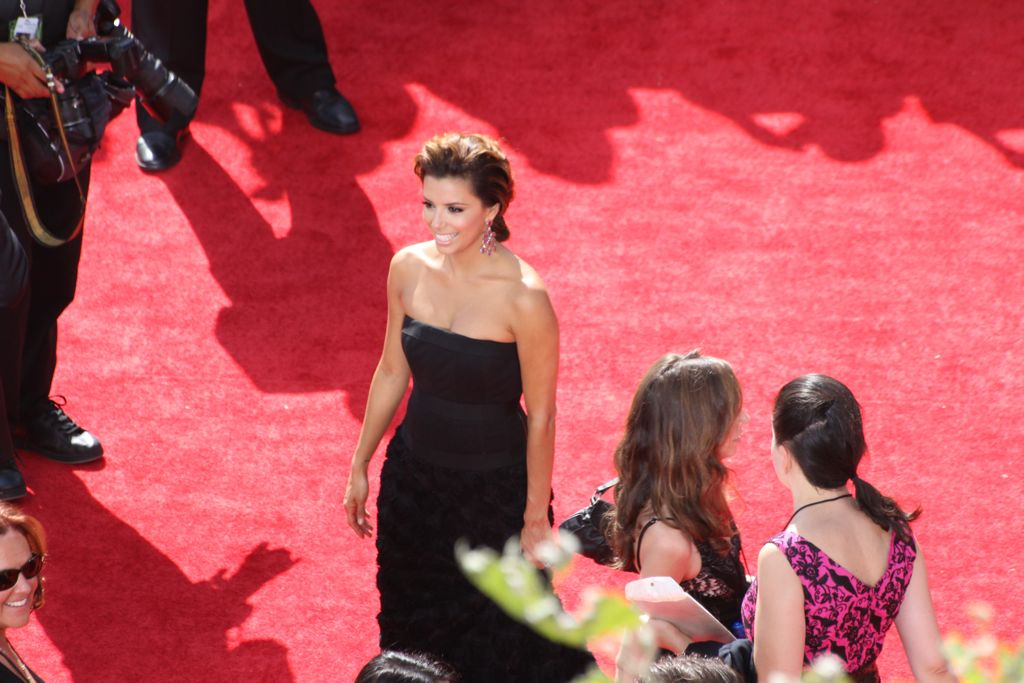 The 2013 Hispanic Heritage Awards honorees and medallion-level sponsors include:

“The Hispanic Heritage Awards are proud to honor yet another inspiring group of Latino leaders,” said Jose Antonio Tijerino, president and CEO of HHF. “The Hispanic community has made significant contributions throughout history on America and the world and it’s an honor to be an organization established by the White House to recognize that impact.  We are also thrilled to partner with Target and our other sponsors in carrying on the rich tradition of our Awards.”

Target was also announced as the presenting sponsor of the Hispanic Heritage Awards ceremony and television broadcast.

“Target is proud to sponsor the 26th Annual Hispanic Heritage Awards in support of Latino leaders who have made a positive impact on America, as well as globally. We are honored to join in the celebration of Hispanic culture and community and congratulate all the honorees on their achievements,” said Laysha Ward, president of Community Relations at Target.