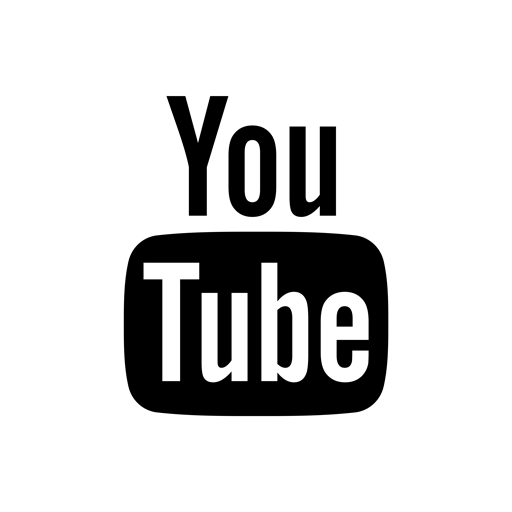 In a rather impressive demonstration of fandom, or popularity, Billboard is reporting that “Enrique Iglesias’ ‘Bailando’ Becomes First Spanish Song to Surpass Billion Views on YouTube.” Yes, that’s billion with a “b.”

“Bailando” was part of Iglesias’ 2014 album “Sex and Love.”  The original Spanish version features Cuban artists Descemer Bueno and Gente de Zona. This is the version that broke the record. The song is also available in three other versions, including a Spanglish version featuring singer Sean Paul.

According to Wikipedia, this original version of “Bailando” was used as the theme song for the Telemundo telenovela “Reina de Corazones.” Here is the music video, for your enjoyment.