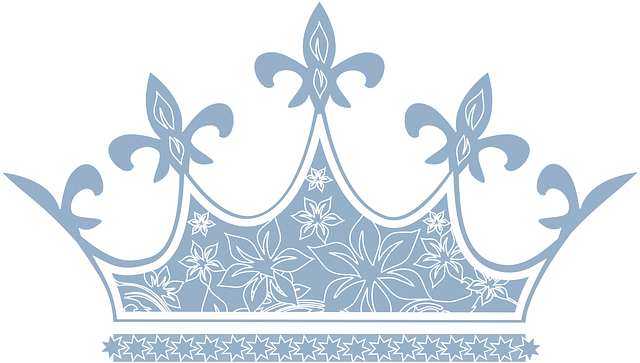 Need proof that Latina beauty has no borders? Dubai will host their first Latina beauty pageant next month. The Miss Latina Middle East 2016 pageant will be held on February 5, 2016 at the Pyramids Rooftop Gardens in Wafi. It will feature 18-30 year old Latinas and Spaniards living in UAE, Kuwait, Bahrain, Oman, Qatar, Lebanon and Egypt.

Lorena Serrano, one of the pageant organizers, said, “The Middle East is home to a sizeable Spanish and Portuguese speaking population. The UAE alone has over 40,000 residents from Spain and Latin America put together. Our idea behind Miss Latina Middle East is to create a world-class pageant that celebrates the incredible beauty, talent and passion of Latin American women in the region.”

For more info on the pageant, visit http://misslatinamiddleeast.com/.