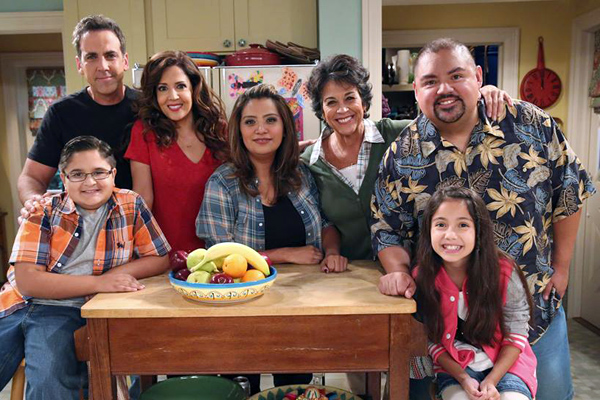 When “Cristela” premiered last fall, I didn’t like it much at first. But I watched a few episodes and it grew on me. By the end of the season, I counted myself as a fan of the show and of Cristela Alonzo.

So I was disappointed to find out that ABC had cancelled the show. It’s so short-sighted. Instead of investing in another season to let the show capture more fans (slowly) the way it did me, they are abandoning it altogether.

The thing that worries me is that I know that the cancellation is going to be touted as a failure, and used as an excuse not to program more shows with Latinos (or targeting Latinos). I hope I’m wrong.

I’ll miss the show. Let’s see if there’s anything else of note premiering for next TV season.

Recommended reading: Cristela Alonzo’s reaction to the cancellation, in her own word.

One thought on “It’s official: Cristela has been cancelled”