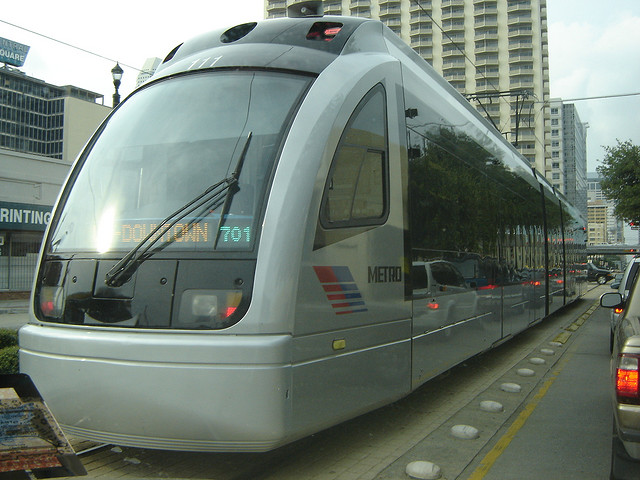 According to newly-elected Council Member Robert Gallegos, of Houston’s City Council District I, there are big changes underway with the inauguration of the light rail in the East End this year. Council Member Gallegos told ABC’s Viva Houston host, Erik Barajas in this interview that among other plans, the East End is hoping to lure a new big box grocer into the area.

“I know that developers are looking along Harrisburg, for example, in regards to housing… hopefully bringing in a grocery store, due to the fact that we have a food desert in the area. So I’m hoping the rail line will encourage development in regards to groceries… good, quality groceries,” he said.