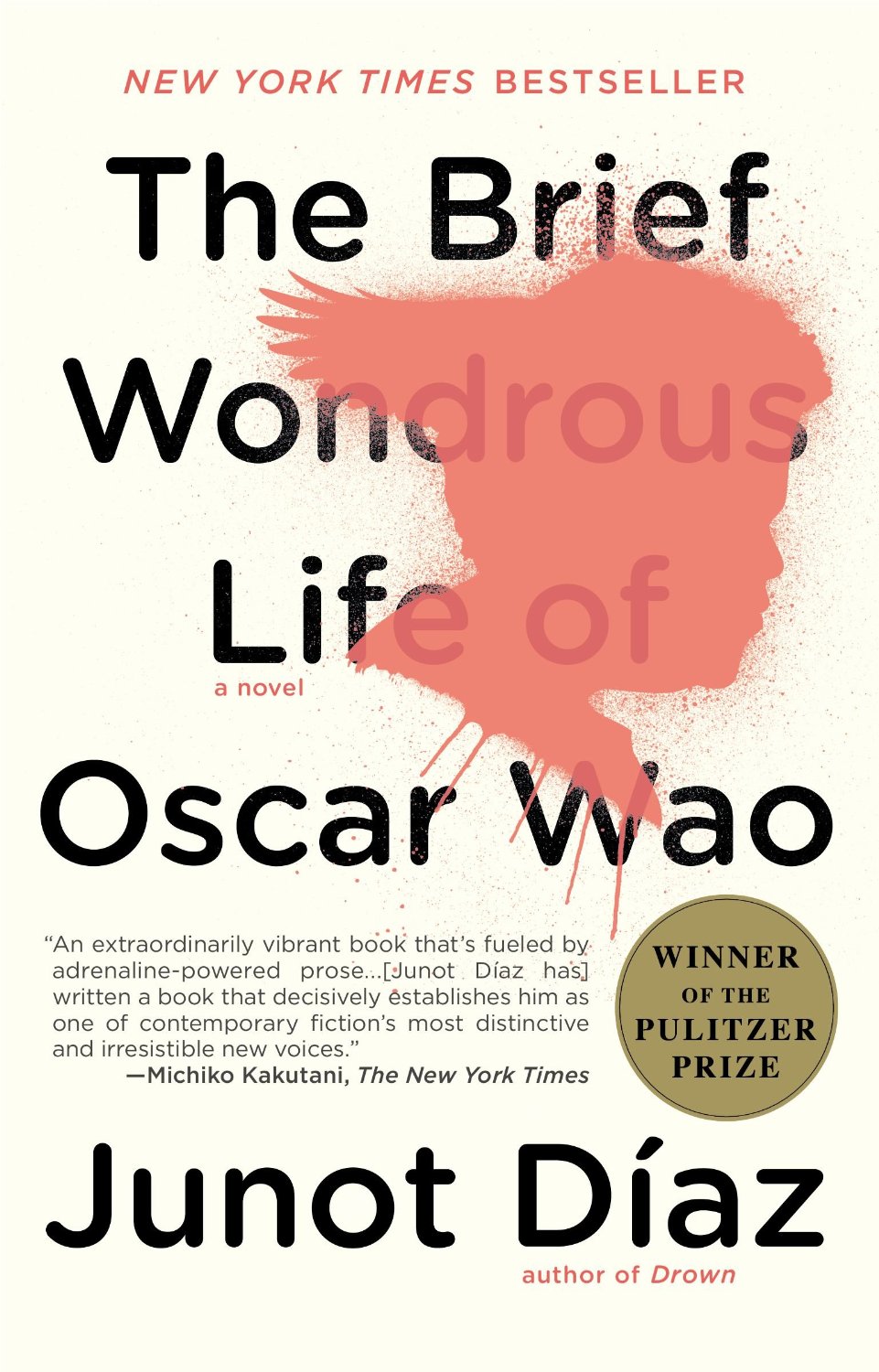 Pulitzer Prize-winning author Junot Díaz has been awarded an honorary doctorate degree from Brown University. Specifically, Díaz received a Doctor of Letters (Litt.D.) during the May 26, 2013 Commencement Ceremony at Brown. He was one of six people to receive honorary degrees, with actor Ben Affleck and Miami Dade College president Eduardo Padron among the others.

In case you don’t know him, Díaz is the author of the The Brief Wondrous Life of Oscar Wao, which won the 2008 Pulitzer Prize and the National Book Critics Circle Award. He is the recipient of a MacArthur “Genius” Fellowship, PEN/Malamud Award, Dayton Literary Peace Prize, Guggenheim Fellowship, and PEN/O. Henry Award.  A graduate of Rutgers College, Díaz is currently the fiction editor at Boston Review.

The Brief Wondrous Life of Oscar Wao is something you should add to your reading list. It’s definitely worth a read.