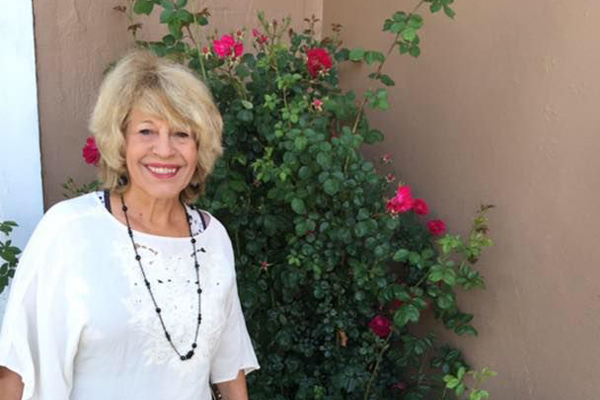 Yolanda Black Navarro passed away on Monday, November 9, 2015, losing her battle with Leukemia. She was a Houston native and a life-long advocate and supporter of Houston’s Hispanic community through her volunteer activities. She was a role model, a historical icon, and she will be missed.

Navarro served on many boards and led numerous non-profit organizations including the Mayor’s Hispanic Advisory Committee, METRO Board, Houston Parks Board, and Greater East End Management District. She was one of the founders of the Association for the Advancement of Mexican Americans (AAMA) and one of the creators of the annual Shoes for Kids drive. Navarro also was the owner of Villa Arcos Restaurant, in Houston’s East End.

Navarro’s integral role in Houston’s Hispanic community was recorded an oral history recorded by the Houston Public Library. It’s an interesting and candid conversation with a woman who impacted thousands of lives. Visit the HPL website and check out the interview.

In 2013 Navarro was selected as a Texas Executive Women Women on the Move. Their spotlight video includes Navarro speaking about her background (video below). It’s another good resource to see what she achieved in her lifetime.