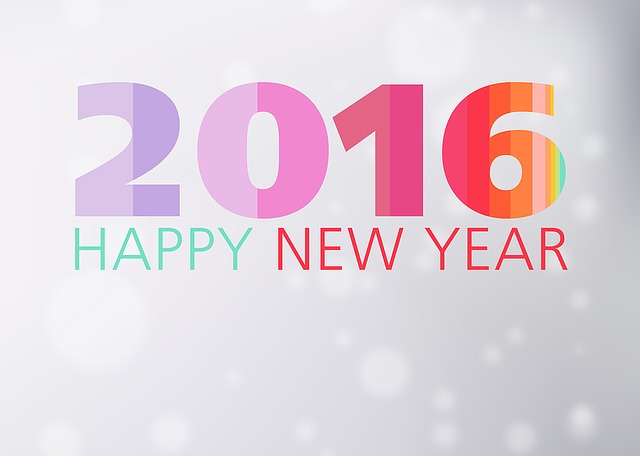 The Children’s Museum of Houston’s Rockin’ New Year’s Noon is the city’s longest-running New Year’s Eve celebration just for kids! The end-of-year bash rings in the New Year at the stroke of noon with a parade and countdown to the shimmering ball drop, just like they do in Times Square! Kids don’t have to stay up till midnight to celebrate. Welcome the New Year kid-style and stick around for our after party!