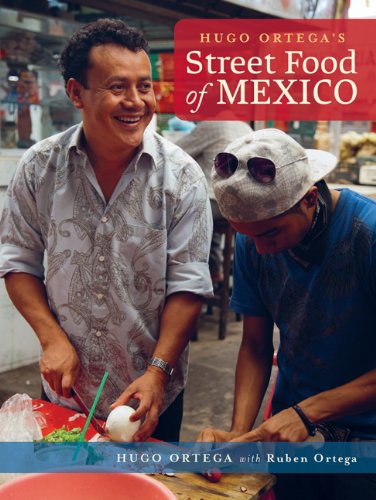 The Houston Press is reporting that Chef Hugo Ortega was in a bike accident on Thursday, July 11, 2013 “where he broke two ribs and his clavicle.” According to an update on the Hugo’s Restaurant Facebook page, he was expected to have shoulder surgery today.

Ortega is the culinary genius behind Hugo’s, one of my favorite restaurants. A Houston-based chef, Ortega has been up for the James Beard award (one of the most coveted “food” awards in the country). Most recently, he published “Street Food of Mexico” a unique cookbook featuring the authentic Mexican dishes typically found in street food.

Our best wishes are extended to Ortega and his family.

UPDATE! Chef Hugo Ortega is back!