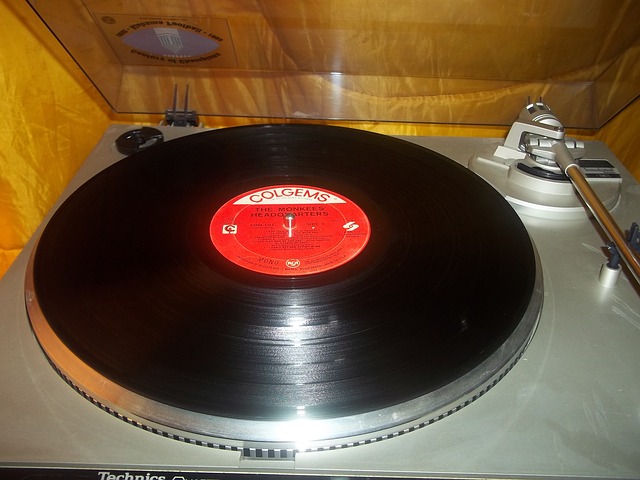 Mexican rock band Caifanes is going into a studio to record their first album in more than 20 years, to the delight of their fans (of which I count myself as one).There isn’t much info on the project at this point, but I’m looking forward to hearing what comes out of the endeavor.

In the meantime, according to Amazon there is a greatest hits album entitled “Personalidad” that will be released on March 17, 2015. It will include one CD with 18 of their greatest hits and a DVD with 20 of their best videos.

Caifanes hail from Mexico City and formed in 1987. They were part of the Spanish Rock wave of the 1980s. They had several albums until their breakup in 1995. It’s been five years (approximately) since they reconciled and rebanded.

This is their first album since 1994.