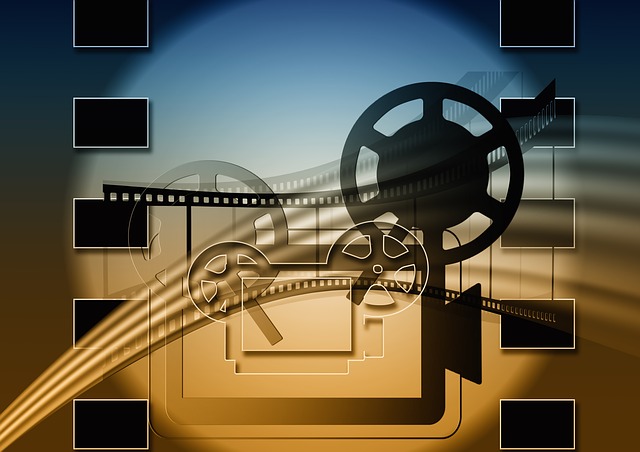 The 87th Academy Awards ceremony, also know as the Oscars, is scheduled to take place on February 22, 2015. The show is going to be hosted by actor Neil Patrick Harris for the first time.

The movie “Birdman” has garnered quite a few nominations for Latinos this year in several categories. I haven’t watched the movie, but have read the good reviews.

The movie is about the main character, Riggan Thomson as played by Michael Keaton, as a washed-up Hollywood actor famous for playing the superhero Birdman in blockbuster movies decades earlier. The audience is treated to Riggan’s hallucinations and his hopes to reinvent his failing career by writing, directing, and starring in a Broadway play.

Among the nominations for the movie are:

Now I have to go out and watch the movie to see how good it is.