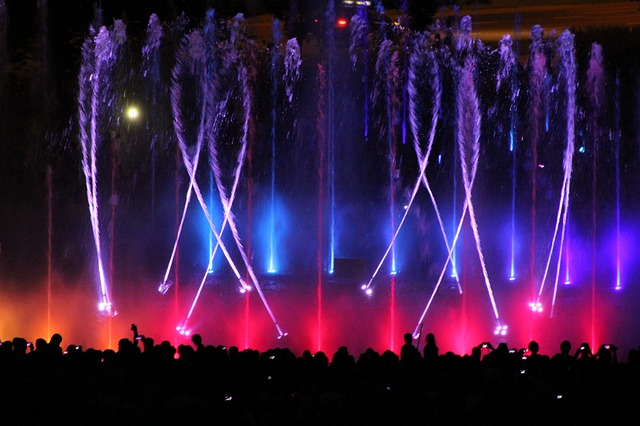 WHAT: Aterciopelados and la Sien in concert

Aterciopelados (English: the Velvety Ones), also referred to as los Aterciopelados on some albums and other promotional materials, are a rock band from Colombia. Led by Andrea Echeverri and Héctor Buitrago, they have been one of the first rock bands from Colombia to gain international notice and is among the country’s top groups. Their music fuses rock with a variety of Colombian and Latin American musical traditions. Time Magazine has written, “Aterciopelados’s true skill lies in its ability to take north-of-the-border musical styles…and breathe new life into them, all while giving them a distinctly Colombian sheen.”

La Sien is a  Spanish pop rock band formed in ’09 in Houston, Texas. Their focus has been to create intense yet accessible music that excites their listeners on and off the stage. This ever-evolving band has found the perfect mix of sounds from their diverse influences rooted from the classic latin-american acts they grew up listening to and the admiration of the best exponents of jazz, blues, hard rock, and funk. They play with passion, always entertaining their growing audience.