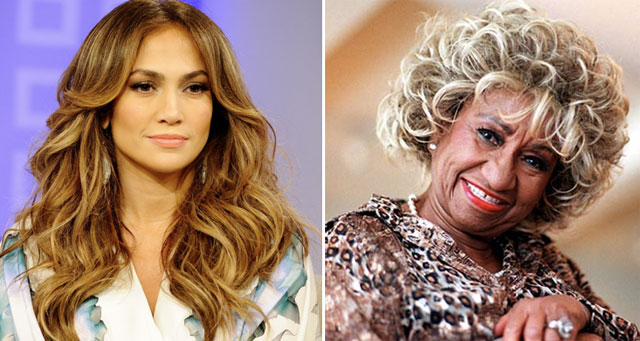 She very famously paid homage to the late Tejano super star Selena Quintanilla Perez in the movie Selena in 1997.  Just this year after Jenni Rivera’s passing, Jennifer Lopez was rumored to be among the actresses being considered to play Jenni Rivera in a biopic film.  However, she has since denied those rumors.  Now, the boricua crooner is slated to pay tribute to the late salsa icon Celia Cruz on this weekend’s 2013 American Music Awards.

The annual awards show will be broadcast on Sunday, November 24 on ABC at 7 p.m. CST.

What do you think?  Can JLO pull off a performance worthy of Celia Cruz?