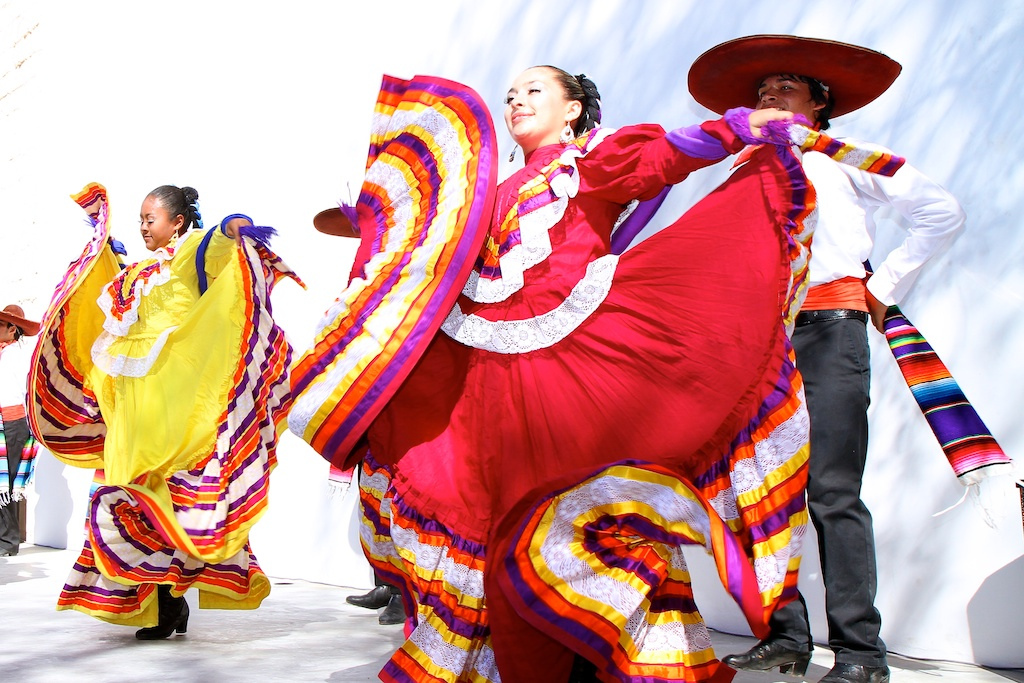 Mexican Americans began celebrating Fiestas Patrias to reinforce their cultural links with each other and with Mexico. They included festivities that involved special music, songs, dances, native cuisine, costumes, and homage to folk heroes.

Traders Village along with Telemundo Houston TV 47 will continue that holiday tradition at the market by celebrating FIESTAS PATRIAS on Sunday, September 13th. The celebration will have a free live concert, dancing, and family fun.

Be sure not to miss this one!!

Admission is free, parking is just $4 per vehicle.

Traders Village is the largest, most visited flea marketplace and festival complex on the Texas Gulf Coast with more than 1,500 dealers each weekend. The market is minutes northwest of downtown Houston just off of Highway 290. For more information, call 281-890-5500.