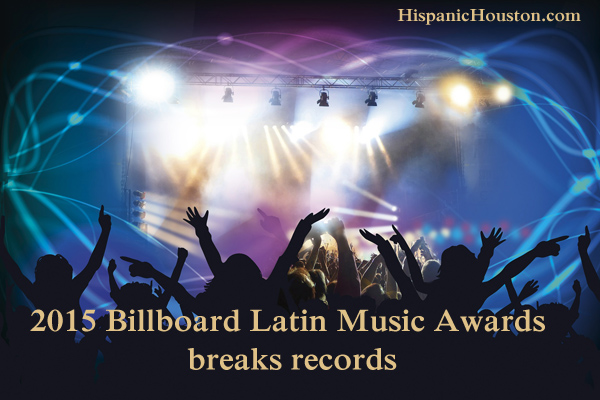 2015 Billboard Latin Music Awards broke records in broadcast television and social networks. The broadcast of the show in Telemundo is reported as the highest rating ever for that network, with an average of 2,856,000 total viewers and 1,461,000 adults 18-49 (according to Nielsen).

In addition, the show was the #1 most social Spanish-language show “across all broadcast and cable networks and program types with 180,000 tweets and 52,000 unique authors.” As someone who works in social media, I know that that’s quite an accomplishment. This year’s social interactions represent a 15% increase in users reached over last year.