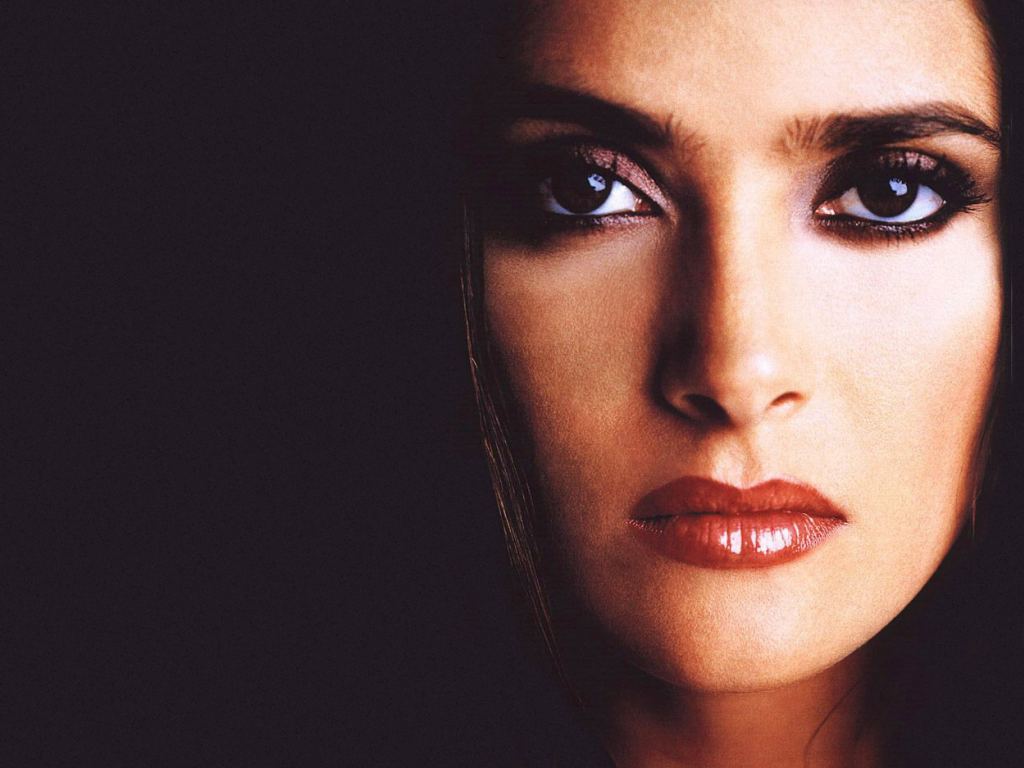 It’s a good year for Latinos in entertainment when we can list more than two to three movies in just the first half of the year, where our stars will have starring roles in full length feature films.  From Rosario Dawson’s edgy turn in the independent film Gimme Shelter, to the Brazilian film director remaking the classic RoboCop, 2014 promises to be a big year for Latinos at the box office.

We’re especially excited about Cesar Chavez coming March 28, and starring Michael Peña, America Ferrera, and Rosario Dawson.  Cameron Diaz’s The Other Woman promises big laughs, while Rio 2 is certain to entertain the entire family.  Paz de la Huerta in Nurse 3D seems to channel an updated version of Single White Female, and Portuguese actor Diogo Morgado plays the role of a lifetime as none other than the Son of God.

Check out the full list of upcoming films with Latinos in their casts, and let’s get ready to support our stars.  See you at the movies!

Gimme Shelter, Rosario Dawson, Jan 24
Based on a true story, in Gimme Shelter Rosario Dawson plays an abusive mother to Vanessa Hudgens, who is a 16 year old teenager forced into the streets in a desperate journey of survival.

RoboCop by director Jose Padilha, Feb 12
Brazilian film director, producer and writer, Jose Padilha remakes the cult classic RoboCop in what is almost certain to be a box office hit.  Look for big numbers in attendance and revenue for this film.

Son of God, Diogo Morgado, Feb 28
He might not be a household name yet, but that may be about to change for Portuguese film and television actor Diogo Morgado.  Next month he will star in this film of biblical proportions as Jesus the Son of God.

Stretch, Jessica Alba, March 21
The preview for this action-comedy is not available yet, but Jessica Alba is among the full cast of A-listers who will star in this film about a limo driver who fulfills freaky special requests for a billionaire passenger. Cesar Chavez, Michael Pena, America Ferrera, Rosario Dawson, March 28
Chances are you’ve heard a lot about this biopic about labor leader and civil rights activist Cesar Chavez.  As if the all star cast is not enough to convince you, the trailer looks pretty darn good too.  Dear Academy of Motion Picture Arts and Sciences, we will expect some nominations.

Rio 2, April 11
What’s not to love about this animated comedy?!  The timely sequel to Rio hits theaters just before the World Cup kicks off in Brazil and stars Latino actors Rodrigo Santoro, Rita Moreno and Andy Garcia.

The Other Woman, Cameron Diaz, April 25
Just watch the trailer.  This one is for the ladies, but guys are certain to find some humor in this comedy about mistresses joining forces with the wife who is cheated on to get revenge on the man who lied to them all.  Confused yet?  Trust us.  It will be good!

Prince Vaali, Salma Hayek, April 25
Finally, we don’t have a lot of details about this film starring Salma Hayek, other than the release date, but it is an upcoming Bollywood superhero action film written and directed by Vishnu Tanay.